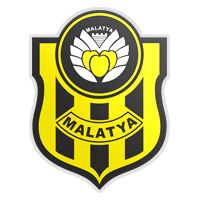 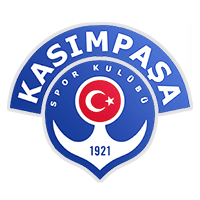 Following yet another disappointing defeat, Yeni Malatyaspor dropped to the 15th position in the Turkish Super Lig standings. Their top flight status is in great danger, but seeing that they head into Saturday’s relegation six-pointer against Kasimpasa with the lack of confidence, home win should not be considered. Kasimpasa, on the other hand, have been showing signs of improvement of late.

After sharing the spoils with Konyaspor, the team recorded back-to-back wins over Kayserispor and Goztepe to escape the relegation zone. Unlike Yeni Malatyaspor, Kasimpasa have been in a splendid form of late, which is probably the main reason why away win should be considered. A man to watch in the away team will be Guinea international Bengali-Fode Koita, who scored a brace in the 2-0 win over Konyaspor. In the first half of the season the two teams played out a 2-2 draw.