Diaz Arena will host Friday’s football game between Oostende and Anderlecht, the two teams who sit in the opposite halves of the table ahead of Matchday 4. Oostende made a slow start to the season, and it is no surprise they are seen as underdogs in Friday’s clash. Anderlecht, on the other hand, are undefeated in the new Jupiler League campaign.

The Belgian giants are eager to put an end to Club Brugge’s dominance in the Jupiler League, and they should take advantage of Oostende’s form at the start of the season. A man to keep an eye on in the away team will be Nany Landry Dimata, who found the net in a 1-1 draw with Mouscron at the weekend. Fellow attacker Mustapha Bundu missed the last league match due to illness, and he is rated doubtful for the trip to Oostende. 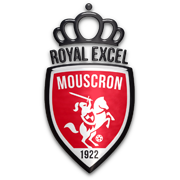 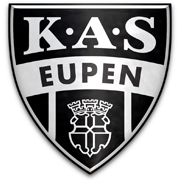