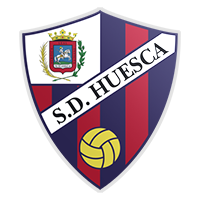 Granada will be looking to bounce back from a 3-1 loss to Celta Vigo when they host Huesca at their Estadio Nuevo Los Carmenes on Matchday 12. Los Granadinos suffered a dip in form, with the team losing each of their previous three league fixtures. The Andalusians are eager to get back on course, but given their tough fixture list, home win should not be considered. Granada head into the match following the Europa League clash, meaning that tired legs are likely to prove to be a big problem for the hosts.

Huesca, on the other hand, were on the verge of sharing the spoils with Sevilla, but Julen Lopetegui’s troops eventually scored a late winner. Huesca have been anything but impressive on the travels this season, but given Granada’s poor form, we predict that the visitors are going to grab something from the match.